Posted at 14:43h in Featured, Uncategorized by Rita 0 Comments
0 Likes 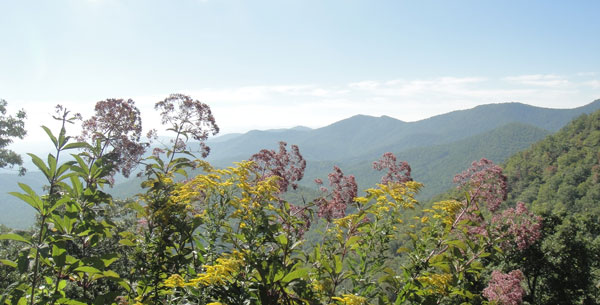 Wednesday, April 22, 2015 marks the 45th Anniversary of Earth Day. 1970 is considered the year of the birth of the modern environmental movement. According to Earthday.org, “… the idea for Earth Day came to founder Gaylord Nelson, then a U.S. Senator from Wisconsin, after witnessing the ravages of the 1969 massive oil spill in Santa Barbara, California. Inspired by the student anti-war movement of that time, he realized that if he could infuse that energy with an emerging public consciousness about air and water pollution, it would force environmental protection onto the national political agenda.”

Today, the fight for a clean environment continues – and at Mount Vernon Towers, management has taken a careful look at certain practices, especially the use of disposable plastic in our Food & Beverage department.

Plastic is everywhere. From computers to cars, bottles to clothing, humans use plastic for almost everything. In the last decade plastic has become so popular that from 2002-2012 humans produced more plastic than they did in the entire 20th century.

Plastic waste is a major problem because plastic never really goes away – it does not biodegrade like other organic materials such as wood and paper. While some plastic products are essential in our day-to-day lives, others, such as single-use or disposable plastic products, are not essential and place a strain on our environment.

According to Steve Hamilton, Mount Vernon Towers’ Director of Dining Services, on average the retirement community used between 1,500-2,000 Styrofoam food containers per month, but recently, he has introduced a new practice.

“When the current inventory of Styrofoam containers is gone, we will begin using biodegradable boxes and bags,” says Hamilton. “Already, our employees no longer use to-go boxes, but instead use their own containers,” notes Hamilton.

Since April 1, residents at Mount Vernon Towers have been encouraged to bring their own to-go containers to the dining room, or, if they prefer, they can order the new biodegradable boxes at a small fee. There will be “To-go” forms on each table in the dining room. Residents can indicate on this form that they want a biodegradable box or bag and present it to their server, who will be happy to provide it.

“Meal deliveries are now also sent up on plates instead of in Styrofoam,” says Hamilton. “All of us have to cut back on the amount of plastic we produce and use. It is a good practice to start using reusable bags, bottles, silverware, dishes, and other products that are alternatives to plastic.”

To learn about living and dining at Mount Vernon Towers, please visit www.mountvernontowers.com. To make reservations for a private tour, please call (404) 255-3534.