Posted at 14:22h in Featured, Uncategorized by Rita 0 Comments
0 Likes 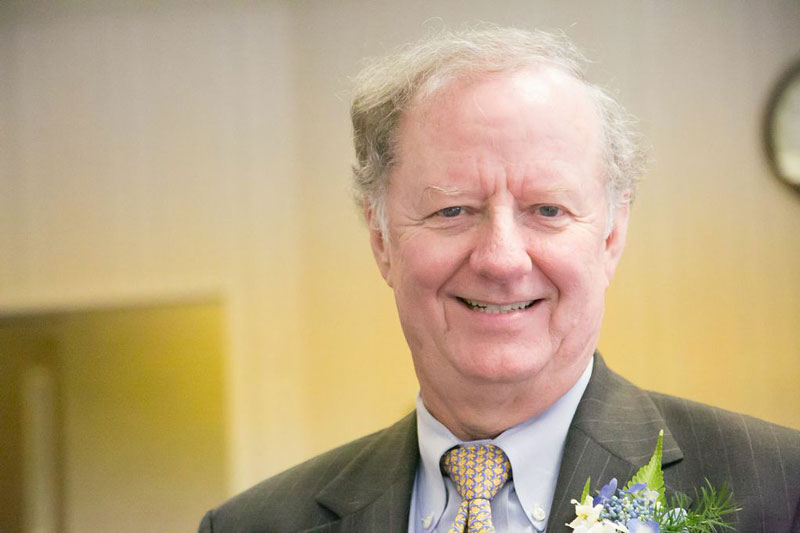 Congratulations on your retirement, Tommy!

After 21 years as Executive Director of Mount Vernon Towers, and after long and careful deliberation, Tommy Miller has decided to retire from his day-to-day responsibilities. His official retirement date is July 31, 2014.

On June 22, the members of the Mount Vernon Towers community turned out in force to celebrate Tommy Miller and show their appreciation for his untiring efforts on their behalf. More than 400 people, including current residents, their families, current and former colleagues and staff members, as well as Tommy’s own family, shared their gratitude and affection for the man who has successfully steered Mount Vernon Towers to be one of Atlanta’s premier independent living senior communities.

As so eloquently expressed by Ralph Marion, president of the Board of Directors, “We admire how you have established Mount Vernon Towers, one of the largest retirement communities in Georgia, as a great place to work and to live. We admire your financial stewardship and foresight, and we admire your hard work, every day. But most of all, we just love you, Tommy!”

This same sentiment was made clear in the recent article in honor of Tommy Miller’s retirement that appeared in the Sandy Springs Neighbor Newspaper:Neighbor Newspapers – Longtime Mount Vernon Towers director retires.

As reporter Bobby Tedder writes: “Miller’s former staffers and clients at the retirement community aren’t the least bit shy when it comes to singing his praises.”

During the time that he was running his own company, Tommy’s great aunt in Cedartown (GA) fell ill and asked for Tommy’s help. He responded by opening his own small, privately-owned assisted living facility that could accommodate her and other seniors. “This gave me additional hands-on experience including facilities management, transportation, human resources, financial planning, dining services and more – great experience for my position as Executive Director at Mount Vernon Towers.”

At Mount Vernon Towers, Tommy was responsible for all operational duties including financial planning, physical maintenance, dining service, activities, landscaping, security, and transportation, and all staff functions, such as human resources, internal accounting, tax reporting, and much more. 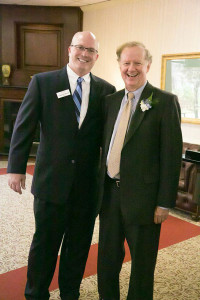 Chris Peterson, who has served as Mount Vernon Towers’ Chief Financial Officer / Chief Operating Officer since 2012 and who has worked closely with Tommy Miller (“my right-hand man” notes Tommy), has been appointed to take over the reins as Executive Director. Meanwhile, Tommy will continue to oversee the marketing activities for Mount Vernon Towers on a part-time basis as Director of Marketing and will also serve on Mount Vernon Towers’ Board of Directors.

Upon his retirement, Tommy, an avid golfer with an 8 handicap, is looking forward to trips with his golfing buddies to various courses all over the world. He likes spending more time his family, including four adult children and two grandchildren who all live in the greater Atlanta area. He is an active Board Member of the Thanks Mom & Dad Fund and a staunch advocate on behalf of other organizations serving the senior population.

“I am so thankful of my years at Mount Vernon Towers,” he says. “It has been a great joy to help so many people feel ‘at home’ here.”

Thank YOU, Tommy. We just love you.